Dr Michael Turner graduated from the University of Queensland in December 1986. After working in Cairns in Far North Queensland for two years, he opened his own practice in the suburb of Earlville in February 1988. Dr Turner believes in establishing a good rapport with his patients, which has provided a platform for open and clear communication. This allows him to determine the very best and most suitable treatment options for his clients.

Dr Turner was the first dentist in Cairns to integrate the CEREC restorative system into his busy dental practice, which he did in July 2002. He has been involved in the planning and restoration of dental implants since 1994, and continuously updates his knowledge and skills in this exciting field of dentistry.

In his spare time, Dr Turner loves to play his bass guitar and was a founding member of his bands, called The Pulp Stones and The MARIA’S.

Dr Marcus McShane graduated from James Cook University (JCU) Cairns in 2017 where he gained valuable experience working in Far North Queensland, Central Queensland and the Northern Territory. After graduating, he completed a graduate contract as a dentist at the Mackay Base Hospital before returning home to Cairns and joining Dental on Martyn in early 2019. Marcus grew up in Cairns Northern Beaches and completed his secondary schooling at St Augustines College.

Marcus is an active participant in continuing education courses to ensure he remains cutting edge and fulfils his commitment of providing highest quality care to clients. He prides himself on building professional relationships with clients which enables him to establish patients expectations and address the individual needs of each client. He also understands that dental appointments can be daunting for many people and aims to reduce dental anxiety with excellent communication and a gentle approach to treatment.

Away from dentistry his interests are sports, fishing and camping. 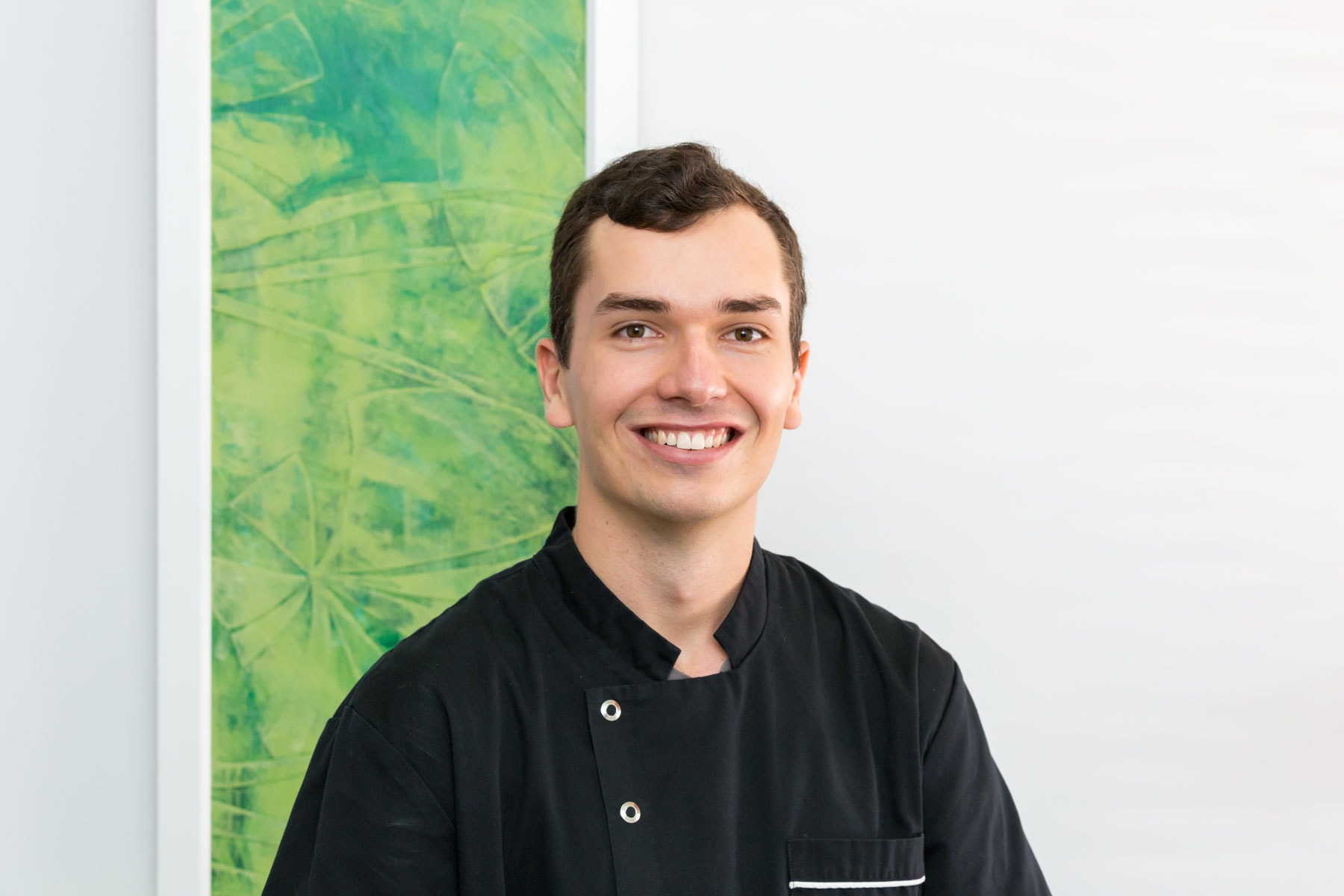 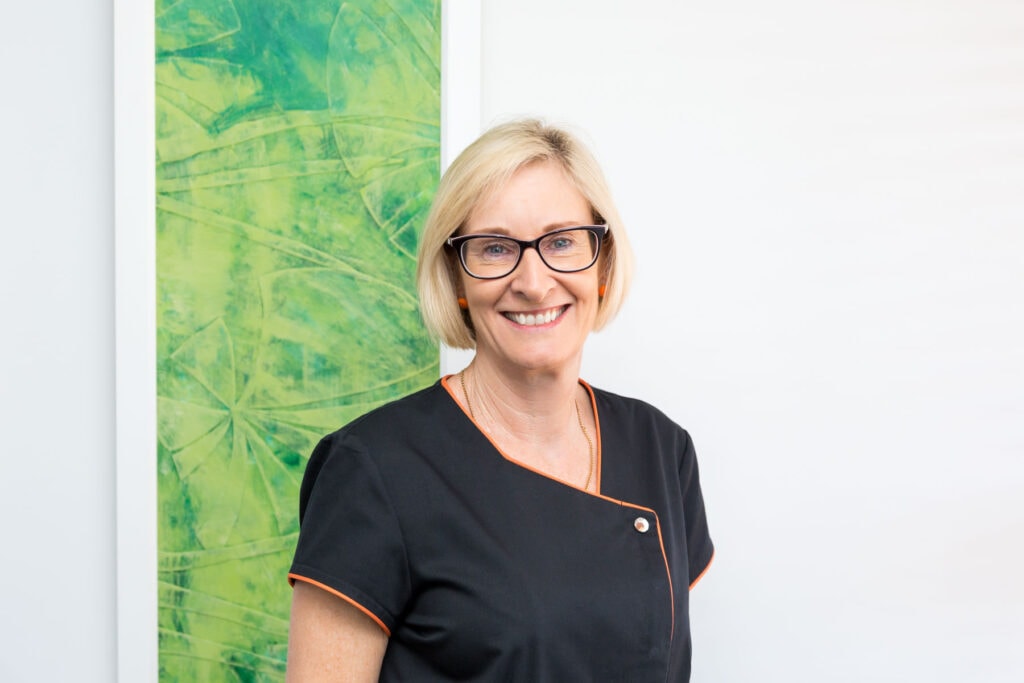 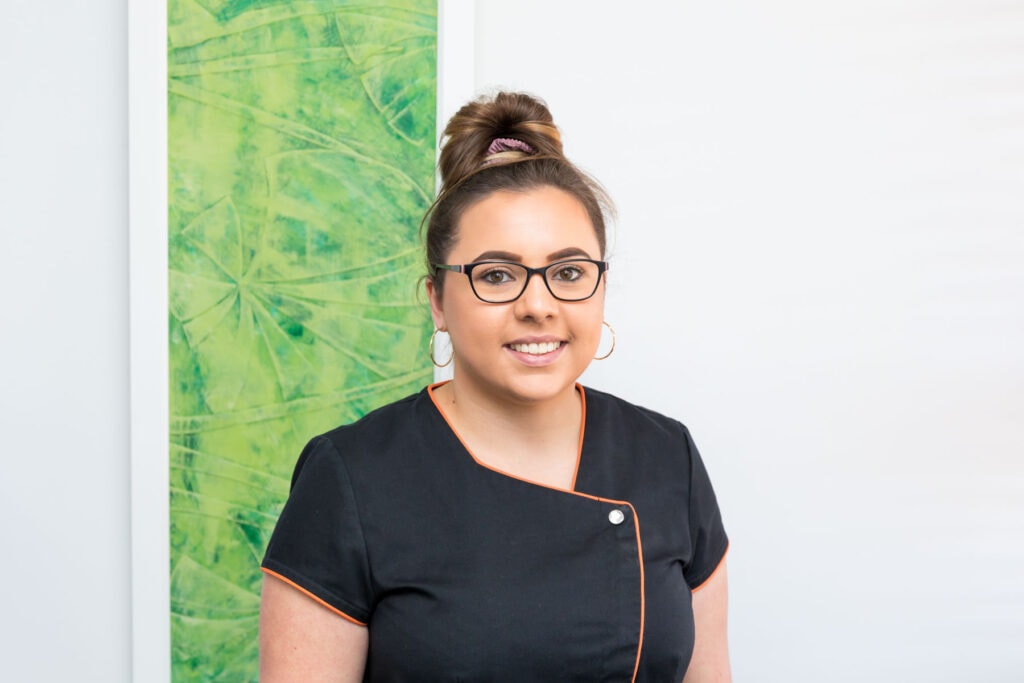 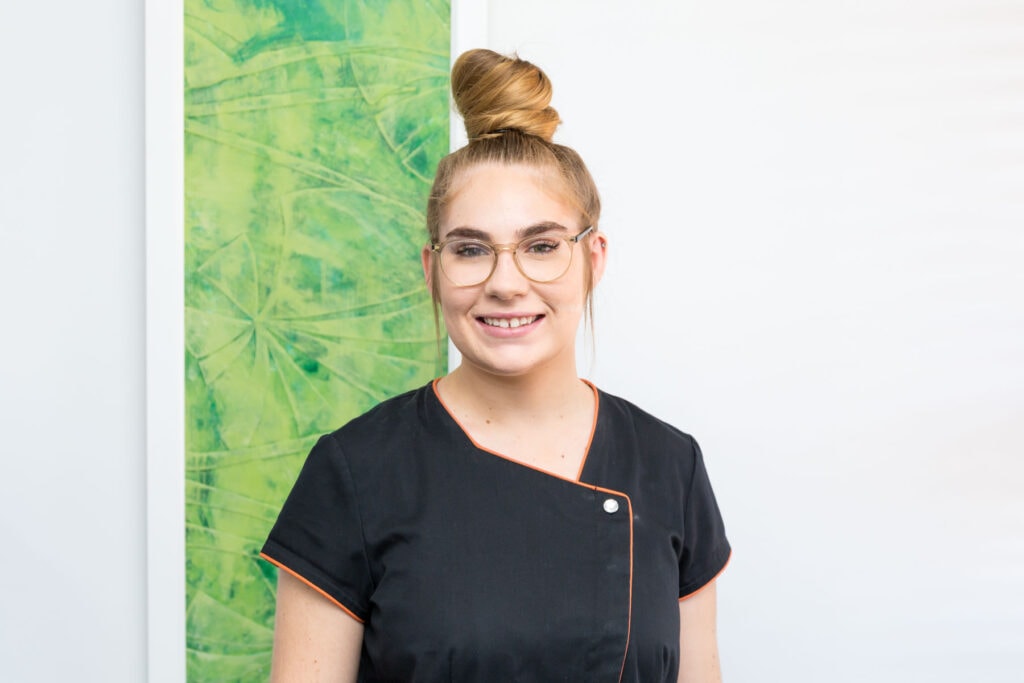 Extended business hours via
appointment ONLY